Condor Gold plc was admitted to AIM on 31st May 2006. It is also listed in Canada on the TSX. The Company is a gold exploration and development company with a focus on Nicaragua in Central America.
More about us > 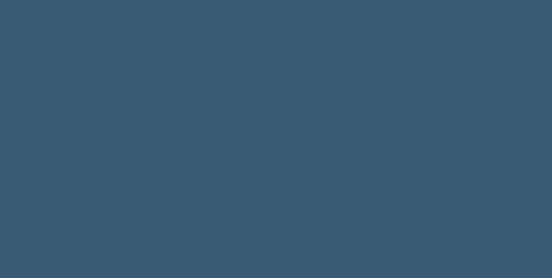 Condor Gold (AIM: CNR), the AIM-listed gold exploration company, is pleased to announce scout drilling has commenced on its flagship La India Project in Nicaragua, which hosts a high grade mineral resource of 18.08 Mtonnes at 4.0 g/t for 2.31 Moz gold. The Company has started a 4,000 m scout drilling programme to demonstrate the upside of the entire District, which contains approximately 104.5 km strike length of veins of which only 54.8 km have been trenched or mapped in any detail and only 13.2 km have been drill tested. Many veins have never been drill tested. As at 9th November, a drill rig has completed 87 m at the El Cacao target.  The programme has been designed by Dr Warren Pratt, who joined Condor as a geological consultant in June 2016. Dr Pratt helped with due diligence on the La India Project on behalf of Ross Beaty, a successful mining entrepreneur who subsequently became a 7.1% shareholder in April 2016.

Soil sampling began again in June 2016 and has now covered over half of the district. It aims to identify new epithermal targets suitable for drilling.

‘Condor’s twin strategy remains to: 1) fully permit and construct a base case 1 Mtpa, 2,800 tpd processing plant with capacity to produce 100,000 oz gold pa from a single open pit on the La India Project. 2) demonstrate District-scale gold mineralisation. The existing resource of 18.08 Mtonnes at 4.0 g/t for 2.31 Moz gold occurs within seven areas (see Figure 1). Four of the smaller resources were excluded from the previous PFS and PEAs; it now makes sense to consolidate and expand them.  Over the last 3 years, Condor has steadily conducted fieldwork to demonstrate that La India Project is a true gold District as evidenced by 104.5 km strike length of veins of which only 13.2 km have been drill tested. This work includes aerial geophysics, a detailed structural model, mapping, rock-chip sampling and trenching. I am delighted that we have now prioritised several highly promising targets and are commencing scout drilling at El Cacao and Cristalito-Tatescame. Although each is currently relatively small, we believe that both have excellent potential to host much larger gold resources.’

*PLEASE VIEW THE PDF ATTACHEMENT FOR THE FULL ANNOUNCEMENT*